The BG-VPTZN-HSU3 is a compact 1080p HD PTZ camera. Designed with a compact footprint to unobtrusively blend into offices and classrooms, this performer is equipped with simultaneous HDMI, 3G-SDI, USB 3.0, and IP streaming outputs.

The BG-VPTZN-HSU3 camera can capture images at resolutions up to [email protected] With simultaneous HDMI, 3G-SDI, USB 3.0, and IP streaming outputs this camera can integrate seamlessly with nearly any workflow. Available with 10X, 20X, or 30X optical zoom lenses, the BG-VPTZN-HSU3 produces detailed close-ups in even large venues.

The 3.5mm audio input jack allows the BG-VPTZN-HSU3 to embed audio directly into the video stream. The camera supports H.264 and H.265 video compression formats, and can broadcast in ONVIF, RTSP, and RTMP IP streaming protocols.

NDI|HX2 is an updated version of NDI|HX1. NDI|HX2 also compresses the bandwidth, but is more efficient than NDI|HX1. With compressed bandwidth, users can have more devices on their LAN without running into latency issues. NDI|HX2 provides good quality output, low bandwidth and medium latency. The main difference compared to NDI|HX1 is that HX2 is truly a native NDI stream - all the way from the source device to the destination. This means it is a "cleaner" implementation than HX1 and can potentially be more reliable, provide lower latency and give a more flexible connection which shares all the usual features of NDI. Learn more about NDI technology NDI
Power, stream, and control all from one CAT 5e/6/7 cable


Not sure which zoom you need? Our handy calculator will make your choice easy! Simply enter the distance (in feet) from the camera to the area you’re trying to record. It will give you the height and width (in feet) of the coverage area for each lens at full zoom and full wide. Find the one that best matches your intended shot and contact one of our friendly sales associates to place your order. Now go kick your feet up - you’ve earned it! 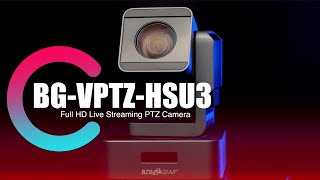 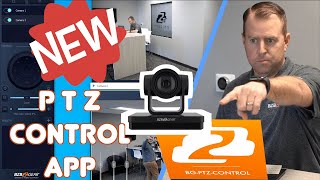 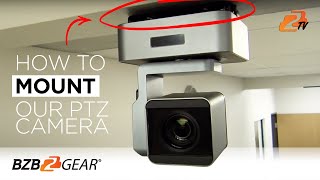 How to Mount a PTZ Camera | BZBGEAR BG-VPTZ-HSU Series 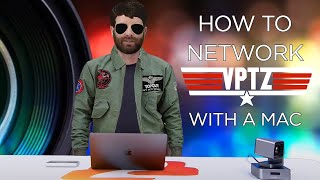 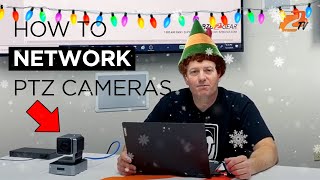 How To Network Your PTZ Camera Using BZBGEAR's Upgraded WebGUI 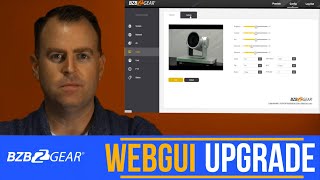 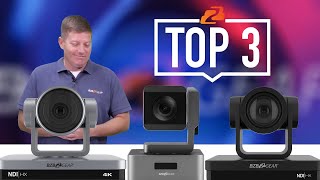 ×
×
×
×
Mounting Ideas
Click the image below to watch a video

Commitment to excellent service and delivering dependable products with efficiency is BZB Gear main staple and foundation.
Our main goal is to ensure your 100% complete satisfaction with our service and products!
If for any reasons you are dissatisfied with your purchase, you can return it back to BZB Gear within 60 days of purchase date for a full refund. *Weekends/Holidays by appointment only
Buy BZBGEAR
Products With
Ultimate Confidence

Contact our technology experts 5-days a week by Chat, Email or Phone.

(Support is available on Saturday and Sunday by appointment only).